For many, the name Colombres may sound familiar, not in vain, this small Asturian village hosts an annual classic bikes rally, which attracts bikers from all over the world. 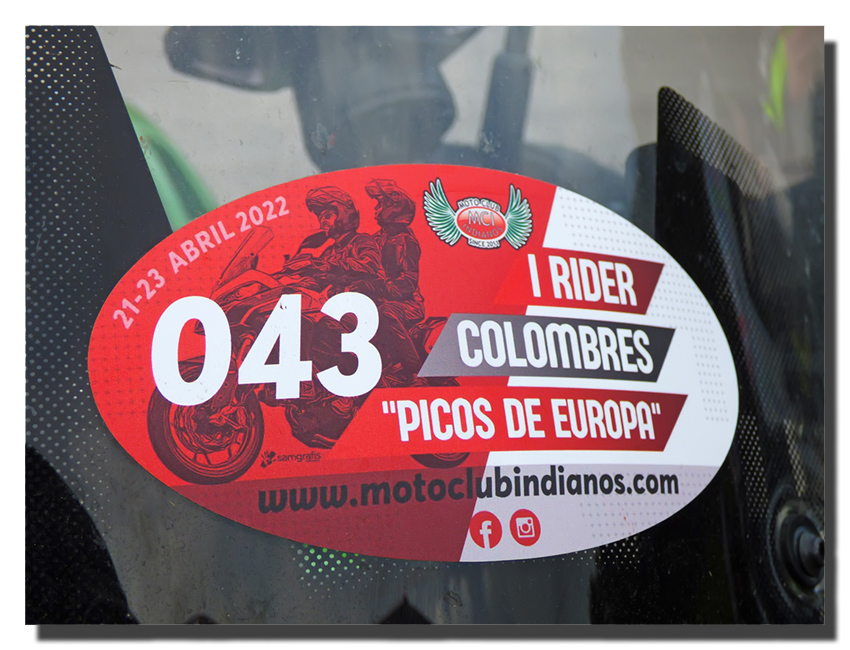 For the first time in its long history, the Moto Club Indianos (organisers of the aforementioned Rally de Colombres and the Rally del Norte de España for classic bikes) has decided to open entry to all kinds of bikes without the usual cut-off according to year of manufacture. 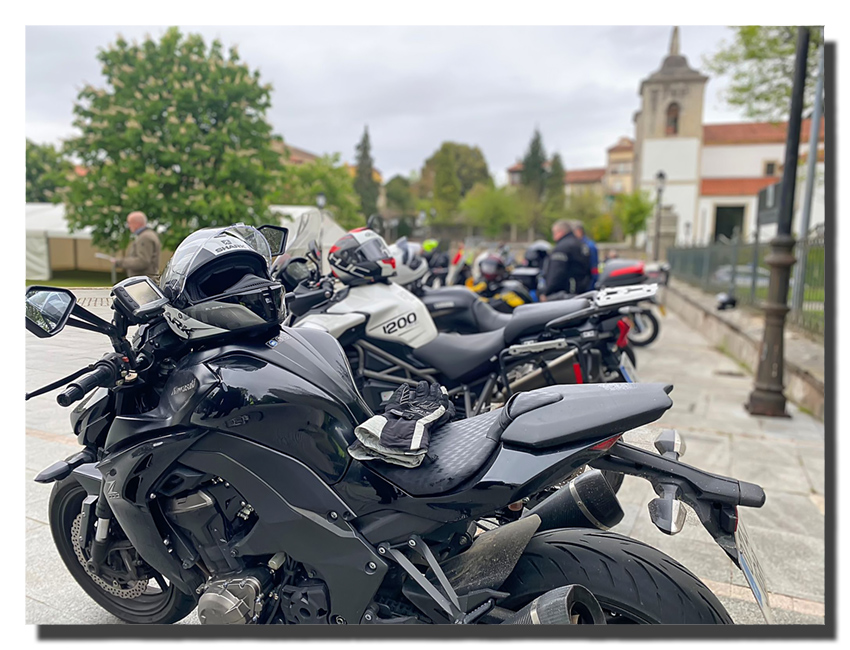 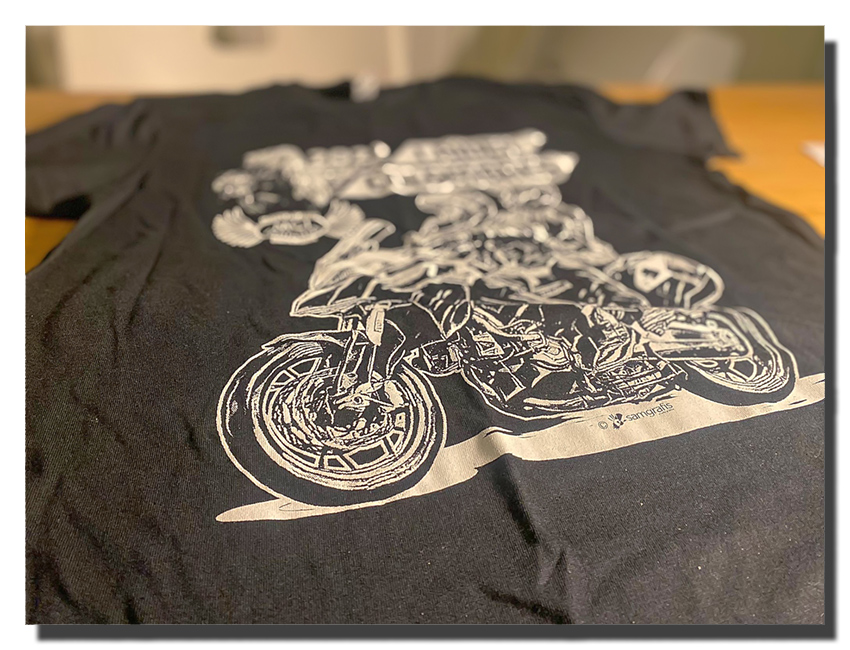 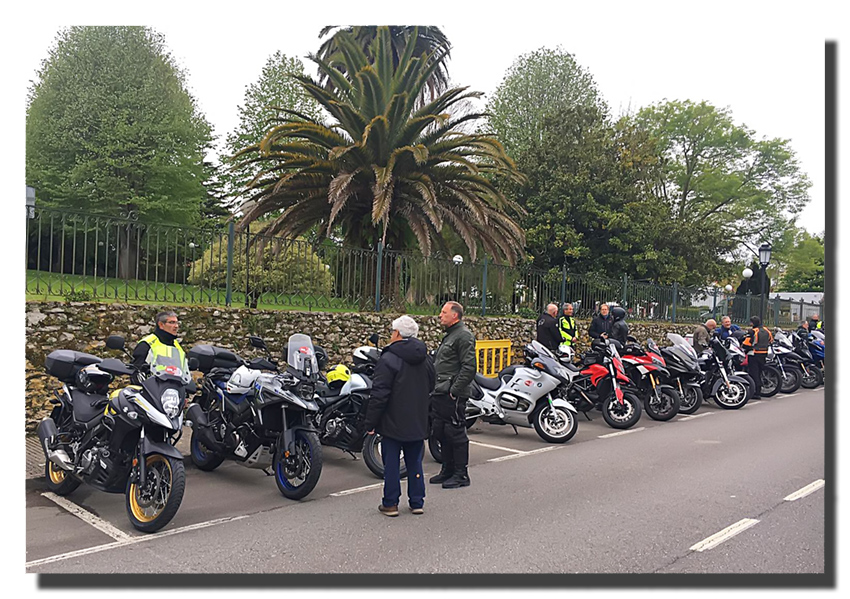 The Rider Colombres is, therefore, an event for all those who wish to experience what happens in an international classic bikes rally and who had not been able to do so because they had a bike that did not adapt to the strict regulations. MC Indianos thus responds to a growing demand among our regular attendees who wanted longer routes and the experience of enjoying Picos de Europa with cutting-edge machinery. 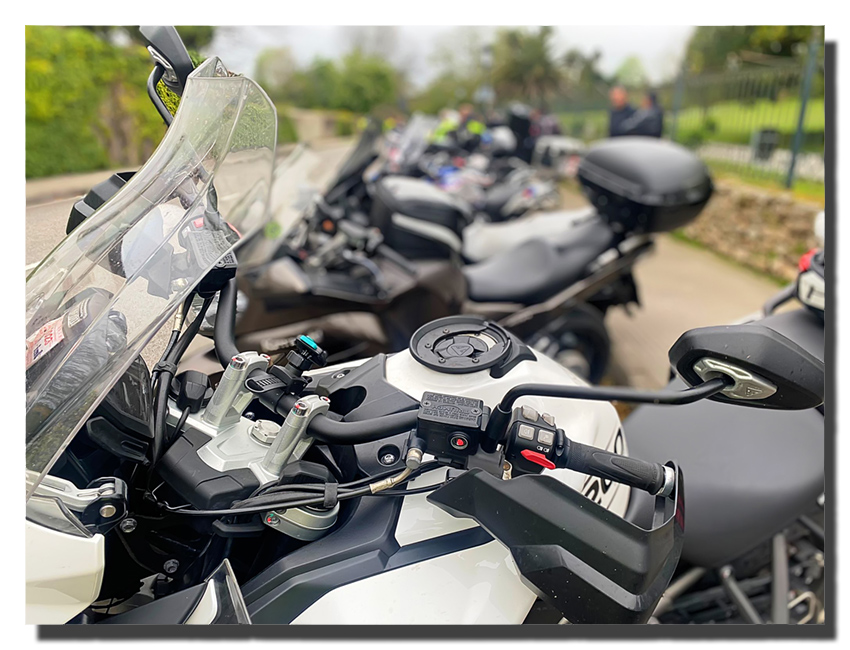 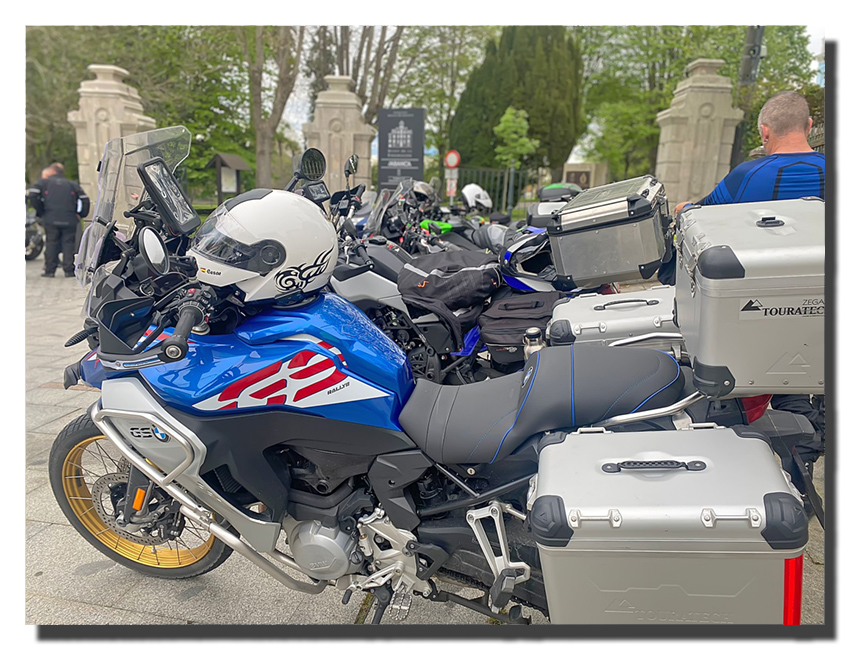 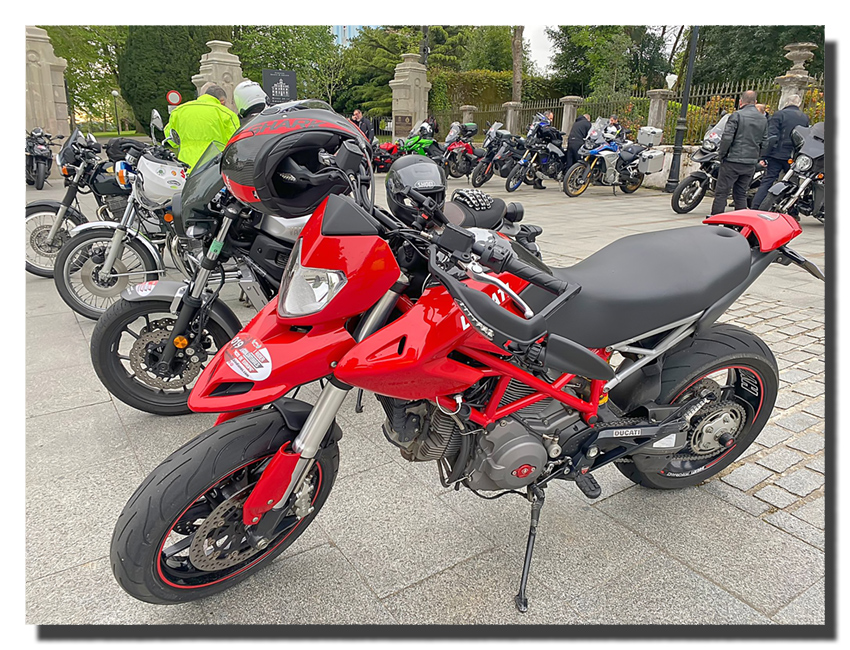 The schedule for this first edition consisted of three days of navigation routes with the usual route sheeds used by the classics and the excellent organisation of MC Indianos. The first two routes, which ran along the best roads of this Natural Park and which enjoyed unexpectedly good weather, were a delight for the participants, who in many cases were discovering these spectacular landscapes for the first time. As is usually the signature of MCI events, the mid-route lunch stops were the topic of discussion for everyone, who were amazed at the quantity and quality of the food on offer.

Cain, Fuente De, Potes among other legendary places were visited and enjoyed as stop-overs after savouring mountain passes dreamed by every biker such as San Glorio, Pontón, Panderrueda among others. 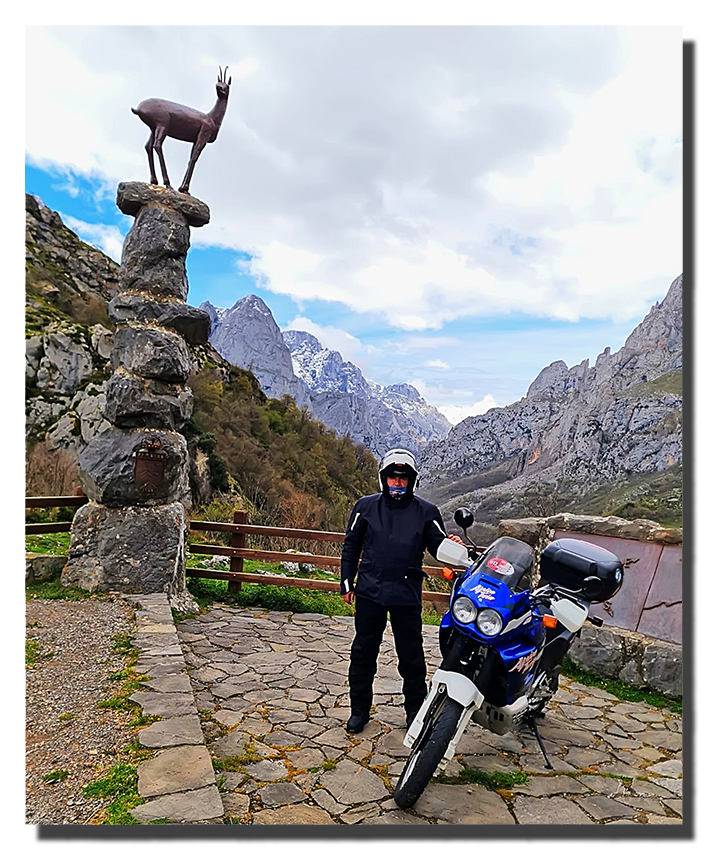 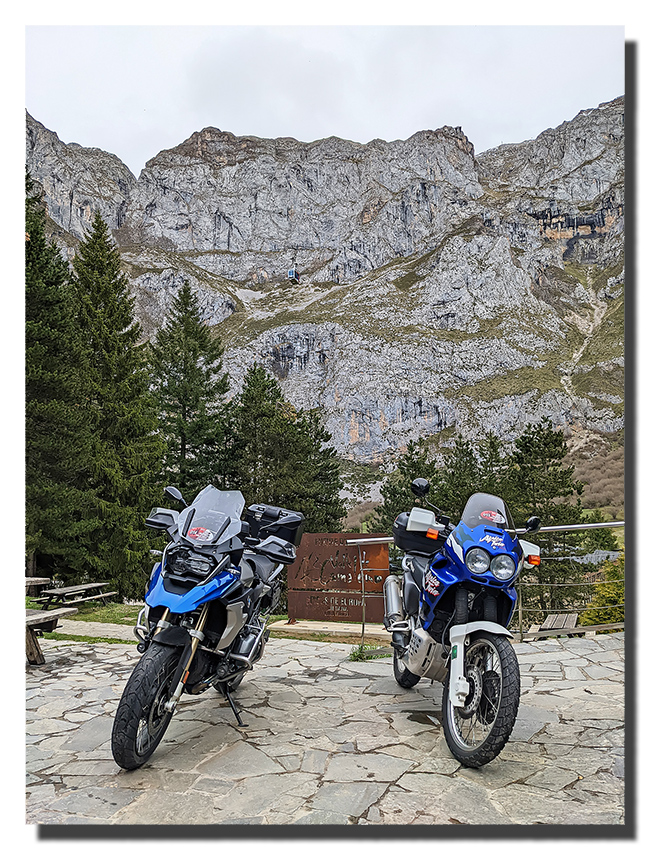 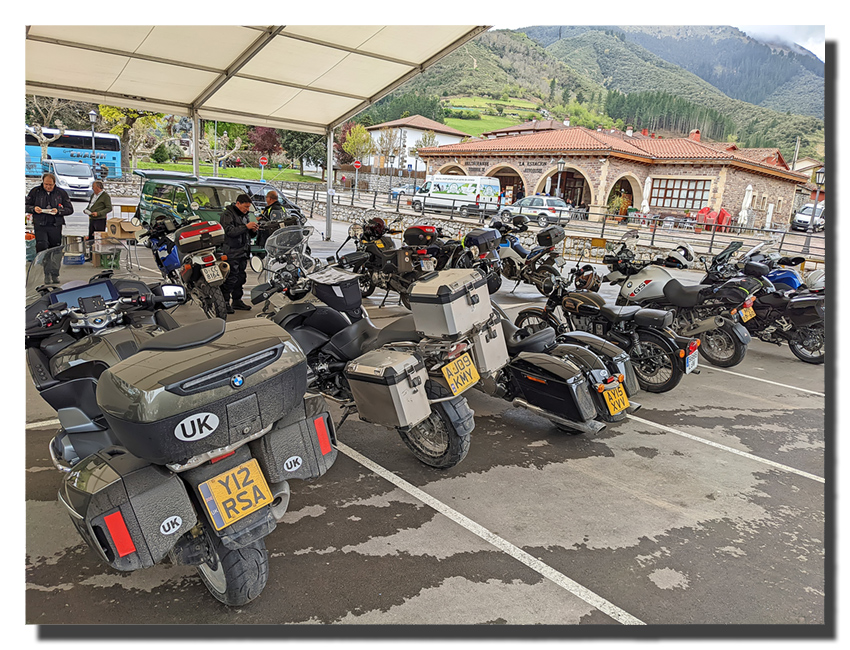 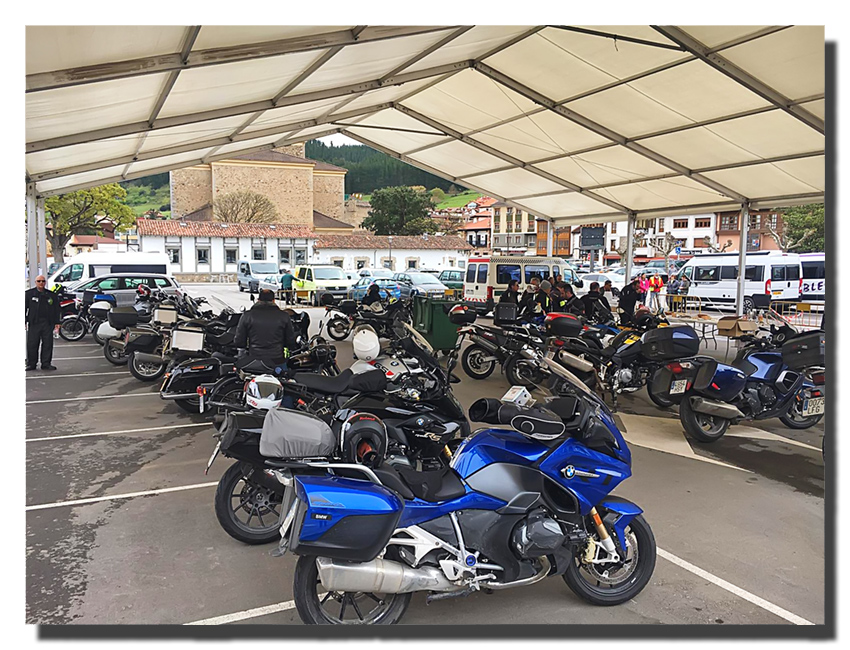 The third route, which is designed to challenge the rider, is called the Colombres Challenge (very appropriately, by the way). A route of more than 500 km that starts at 7:30 in the morning and can take up to ten hours, due to the toughness of the route. Ramps of more than 20%, altitudes of almost 2000 metres and mountain passes of more than 30 kilometres of ascent make this event something worth experiencing. This year a strong squall made things even more complicated if possible. Aware of the difficulty, there were many who decided not to take the risk and at the start there were already 50% of those registered. 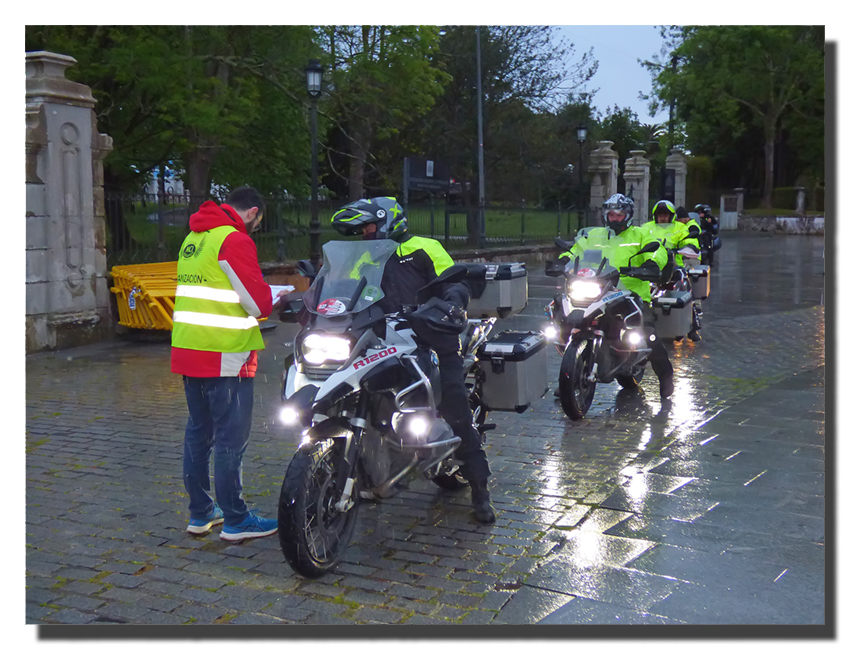 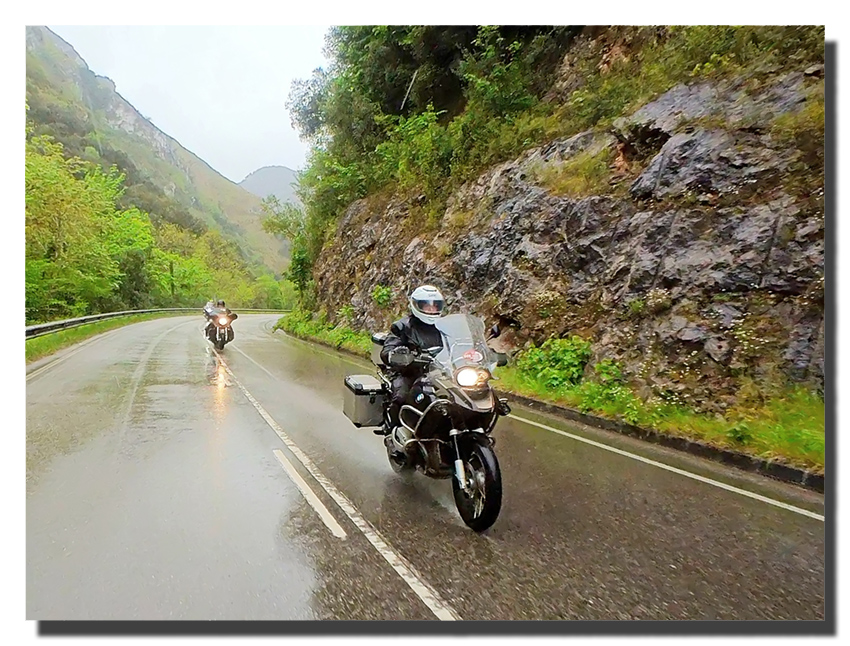 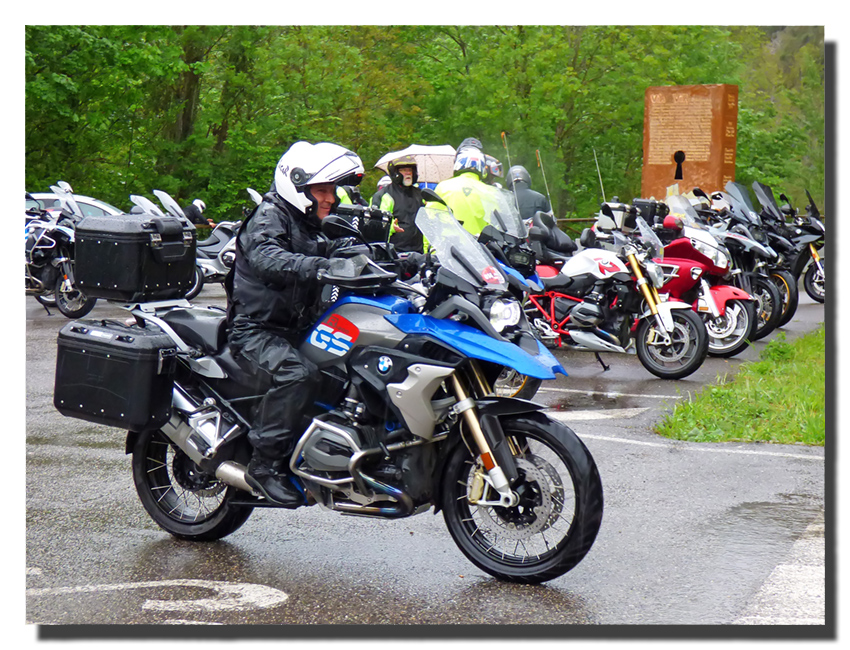 Those brave enough to take on the challenge faced some really tough conditions. On our way we unexpectedly crossed paths with friends of the VII Inserso Rider who also defied the elements on a very emotional day in which we remembered the sadly missed "Tino". 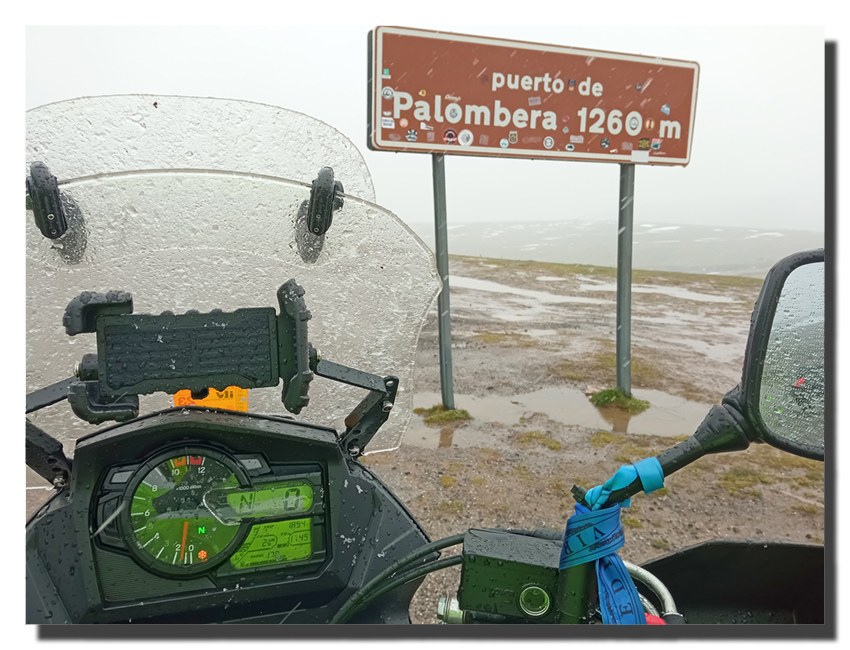 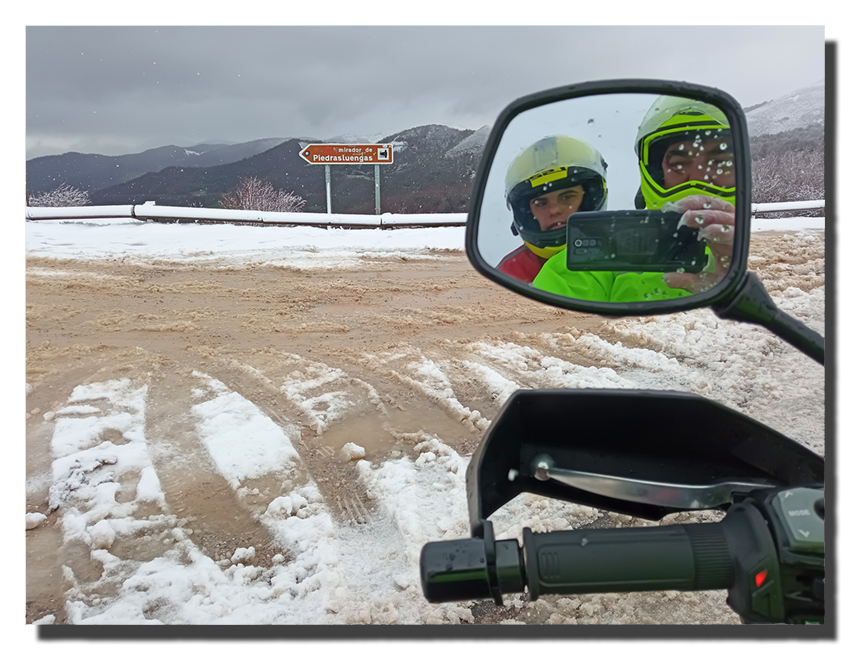 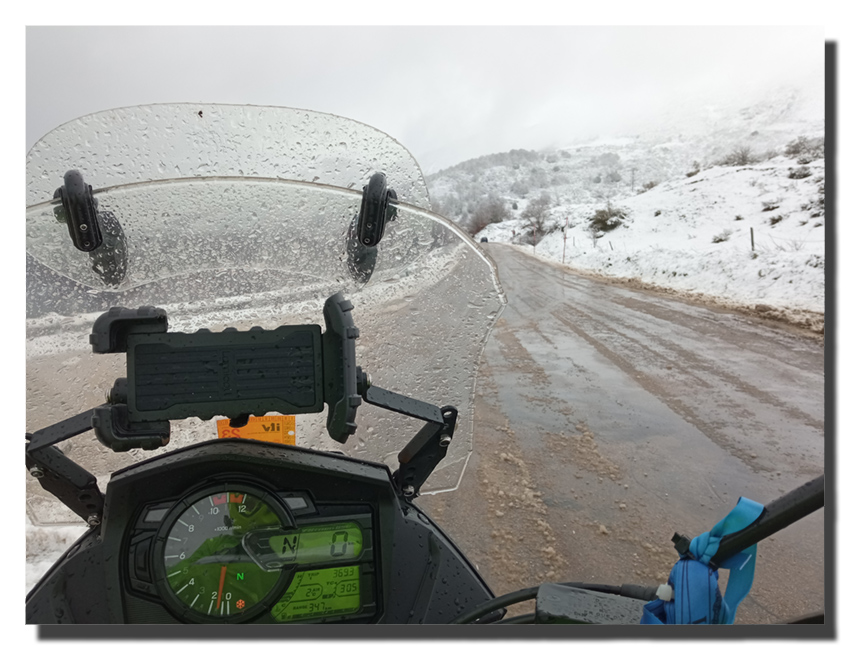 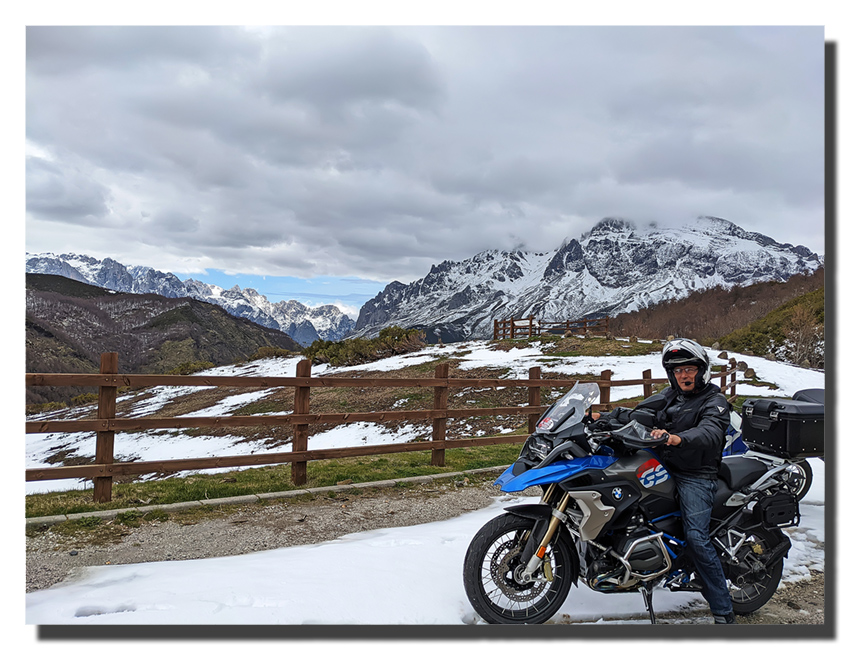 In the face of so much adversity, very few finished the demanding course, which makes them worthy of the admiration of all the participants. Our most sincere congratulations. Among them, a special mention for César and his son Daniel who were the only ones who completed the course as a team. 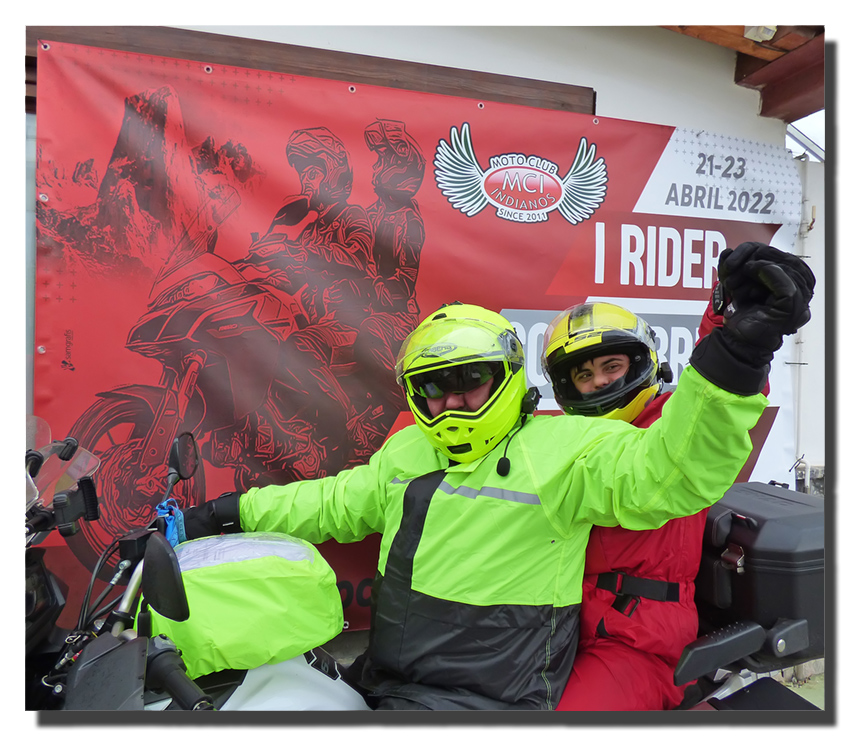 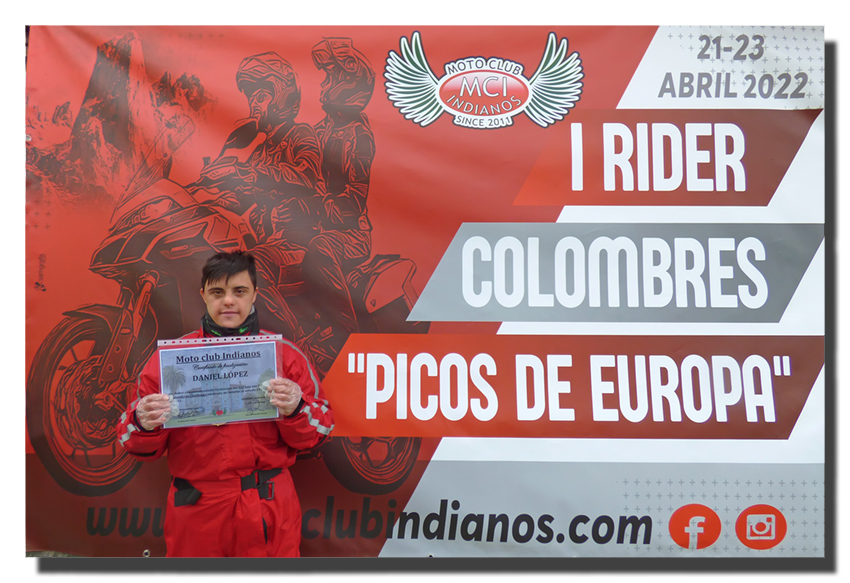 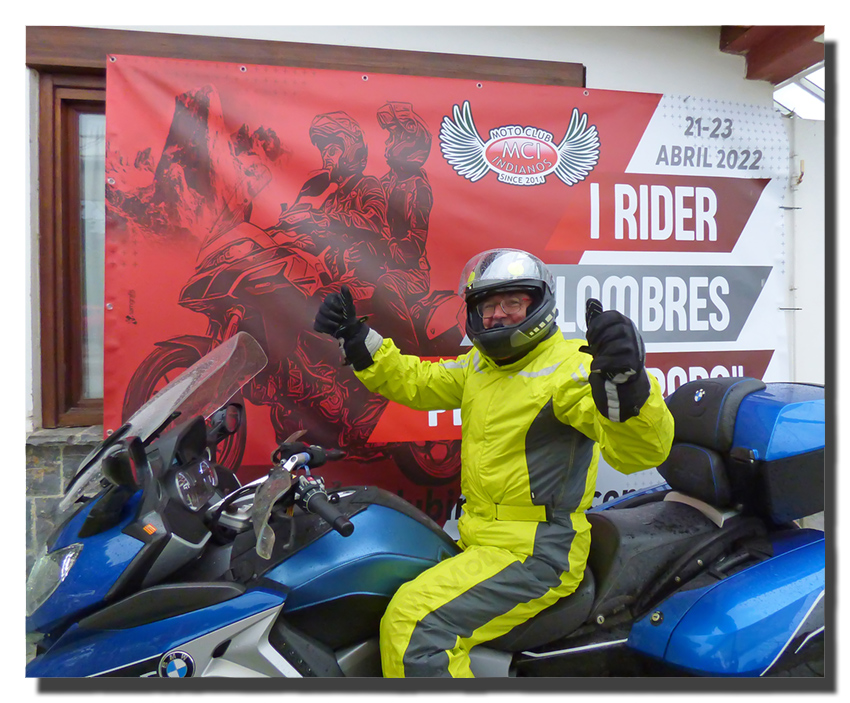 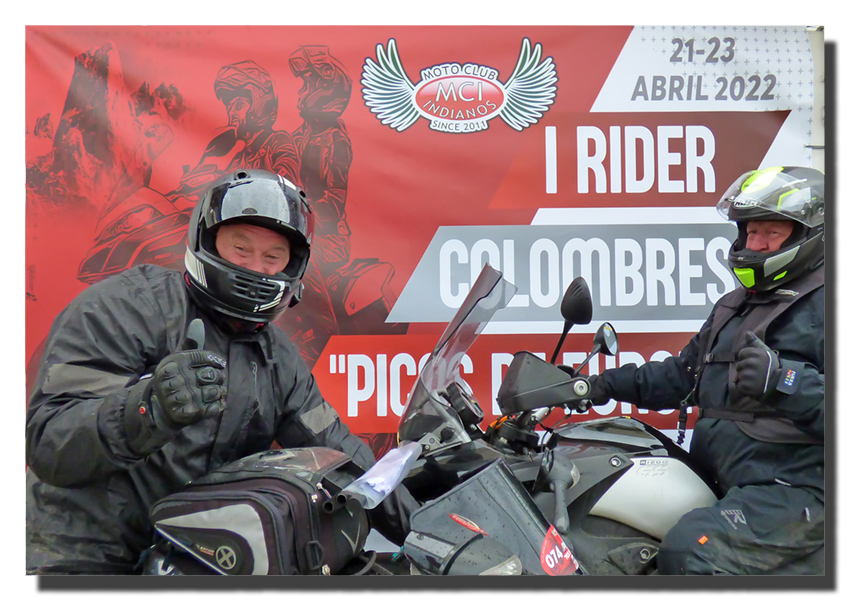 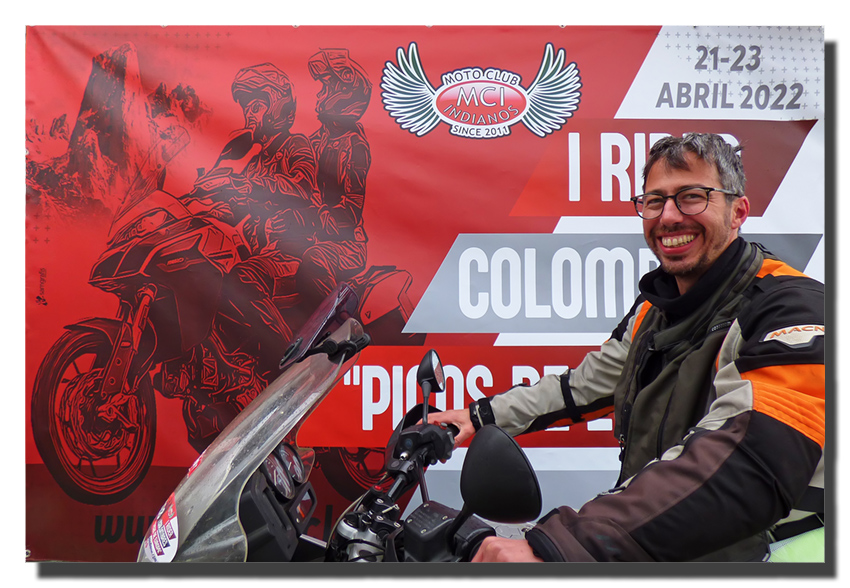 This first Rider Colombres ended on the evening of Saturday 23 April with a farewell dinner at the headquarters of the MC Indianos (Hotel Restaurante La Parra) where the international essence of the event was felt with the different languages intermingling in an atmosphere of fraternity that must be experienced to be understood.

The balance of this first experience with modern bikes could not have been more positive. Bikers from the United Kingdom, France, Holland and, of course, half of Spain have confirmed the prestige of Moto Club Indianos. 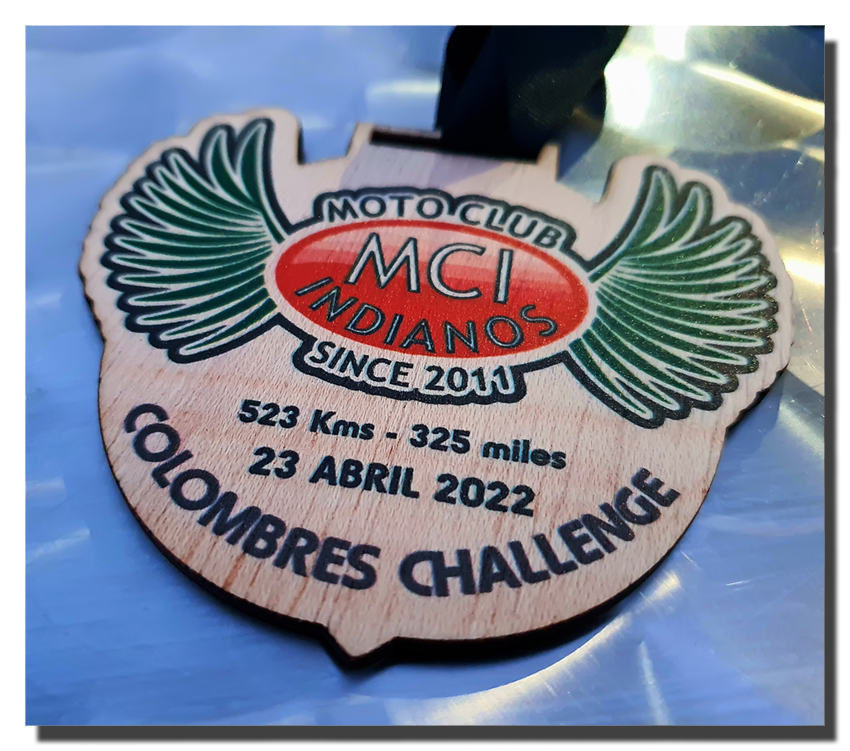 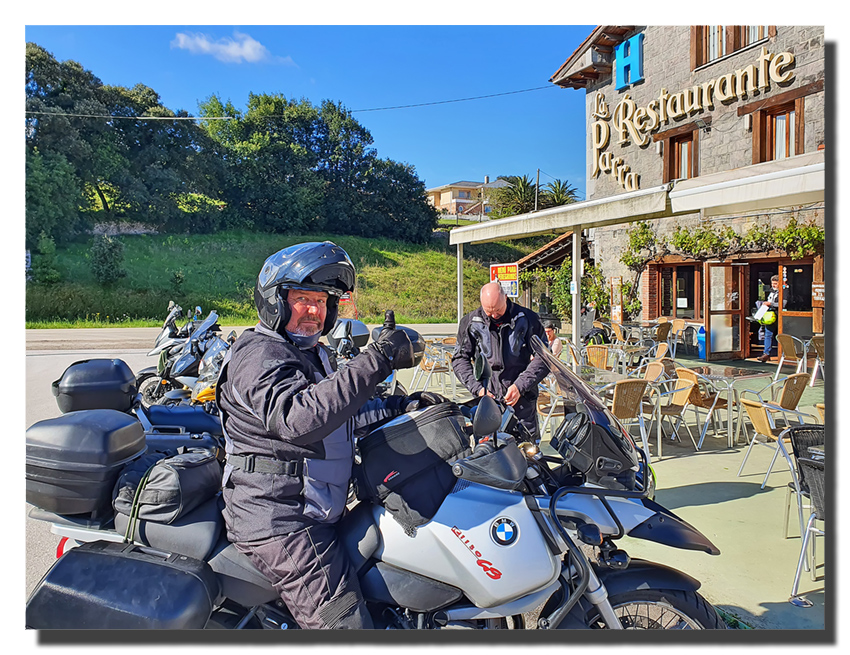 Emotional farewells and promises to return next year are proof and reward of the degree of satisfaction of the attendees to whom we want to thank for their unconditional support and for making our work a real enjoyment.

There is no doubt that with such a first edition, the Rider Colombres is here to stay and next year promises to be fantastic. So, if this event seduces you do not hesitate to sign up on the web www.motoclubindianos.com


Thanks for the photos to Cristalines GS, Pedro García and Samgrafis.